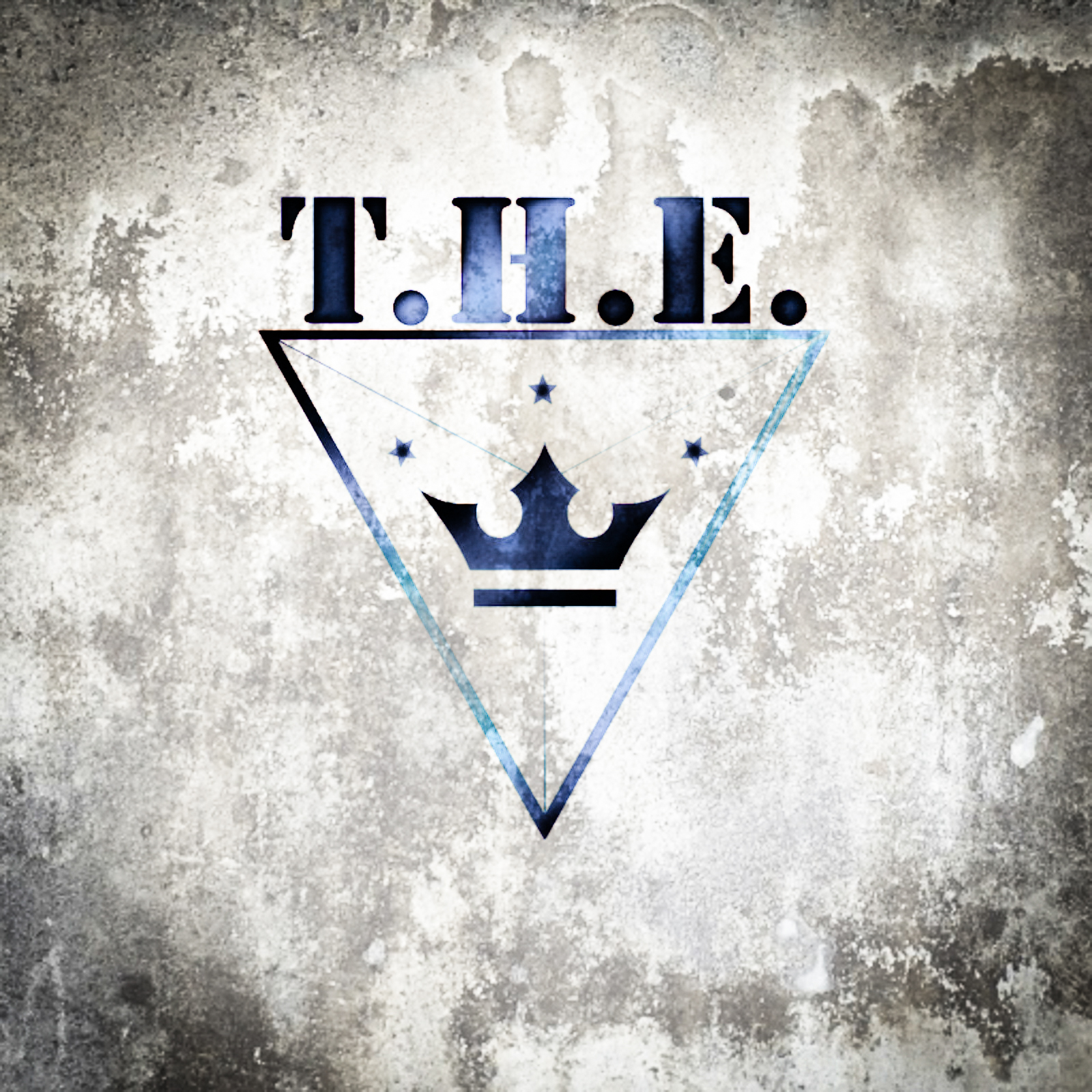 In this episode, the THE crew sits down in an effort to get things off our chest. Some of it is political, some of it is centered around woke-ism in sports. It’s all entertaining.