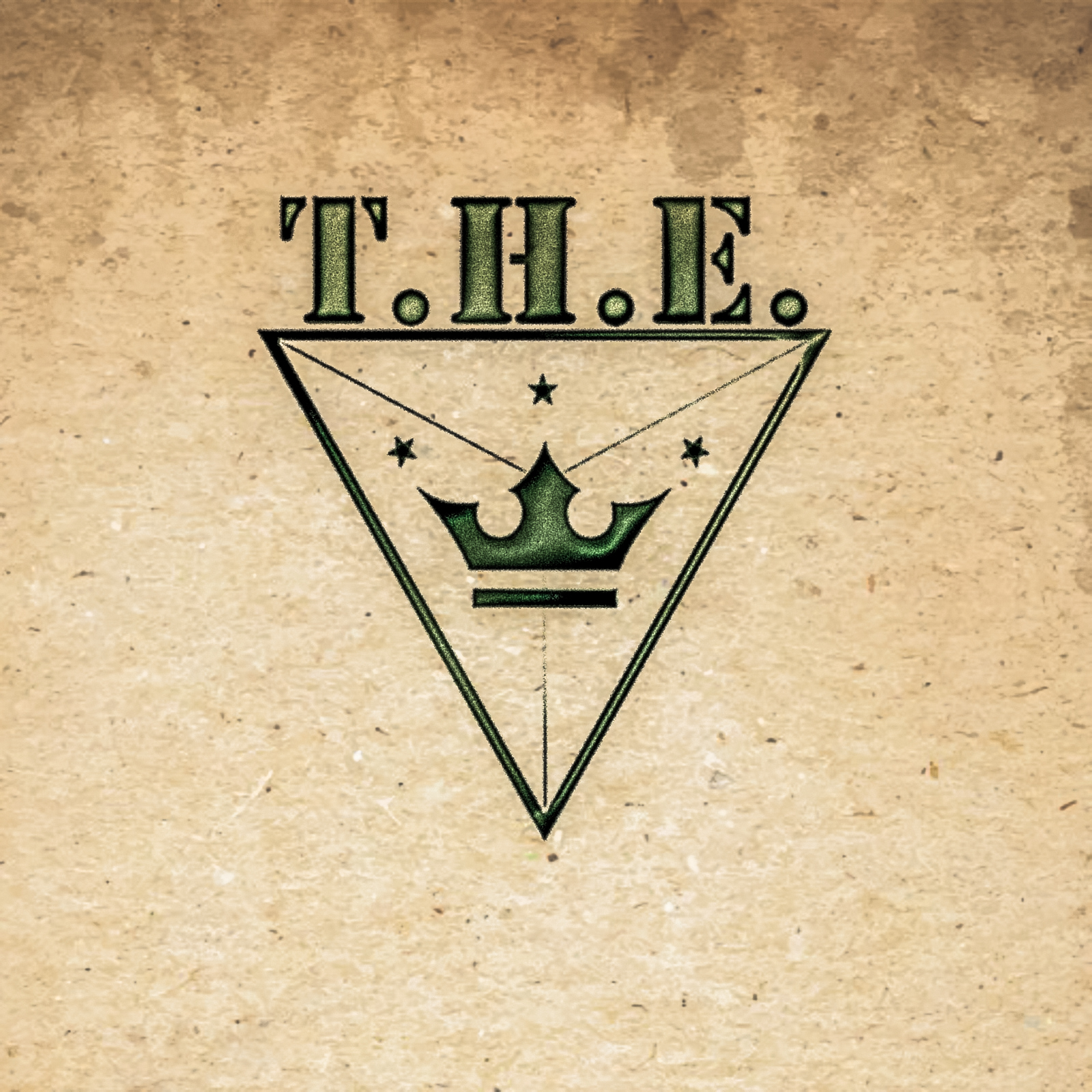 It’s time to celebrate. After eliminating the threat to the village of Rosefair, our heroes were asked to come back. Little did they know, the village was celebrating the only way they know how; lots of alcohol.