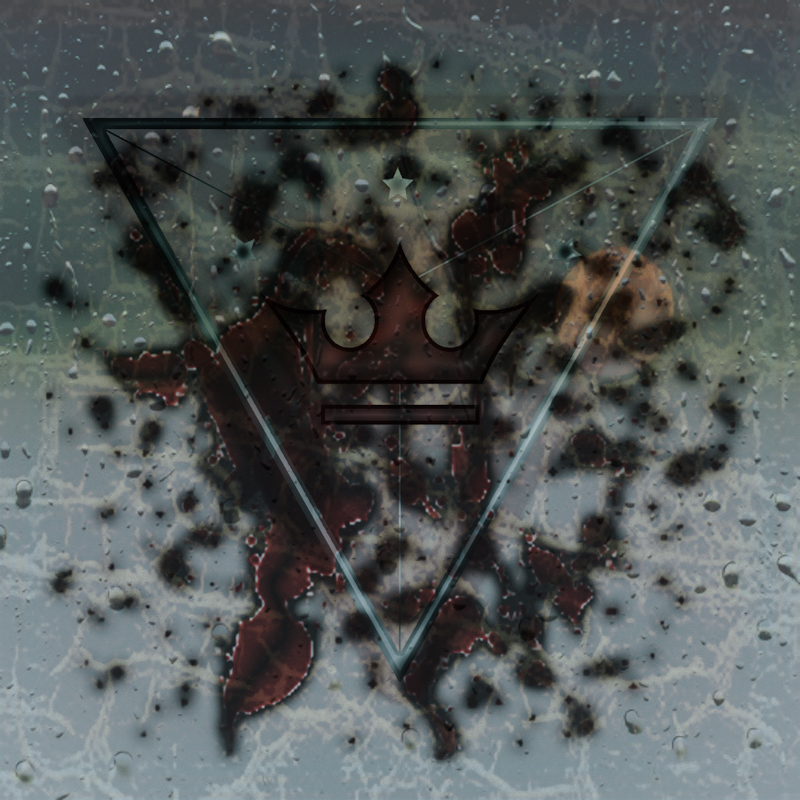 Tainted Highbrow Entertainment
Episode 0: The Apodcastalypse is Upon Us!

Welcome to the Apodcastalypse! It really is the end of the world as we know it, and it’s up to THE Guys to pull humanity from the brink of total collapse.

Music and FX from Zapsplat.com.